INVESTING IN THE FUTURE

The MCA of Eastern Missouri is proud to invest in the future of our industry through involvement and collaboration with our members. We are dedicated to building contractor relationships with our MCAA Student Chapter at the University of Missouri – Columbia and to providing educational opportunities to emerging industry professionals.

This page includes information on: 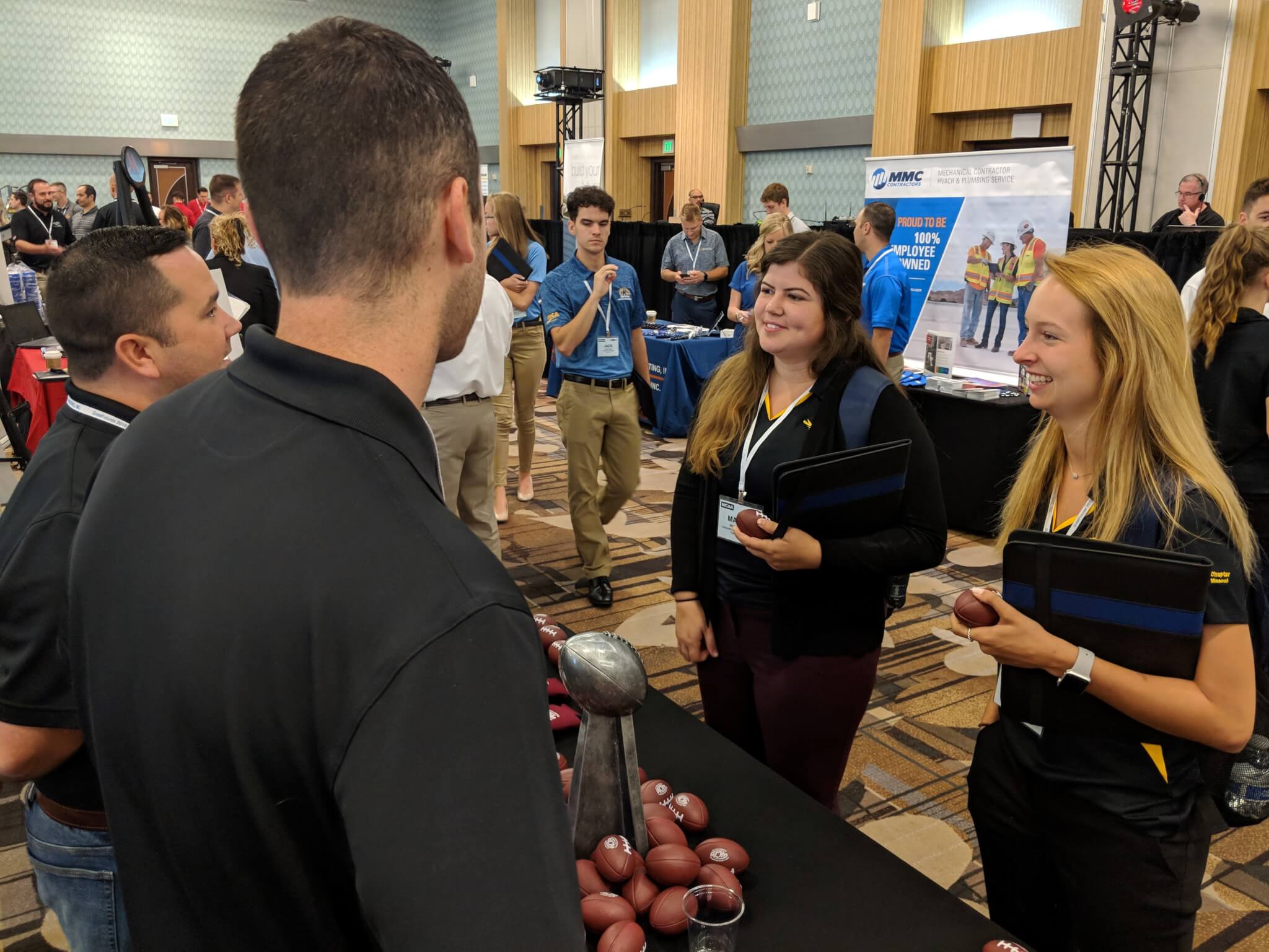 Member companies looking to hire students for internships or future full-time positions can:

Are you a student looking for resources and opportunities in the Eastern Missouri region? 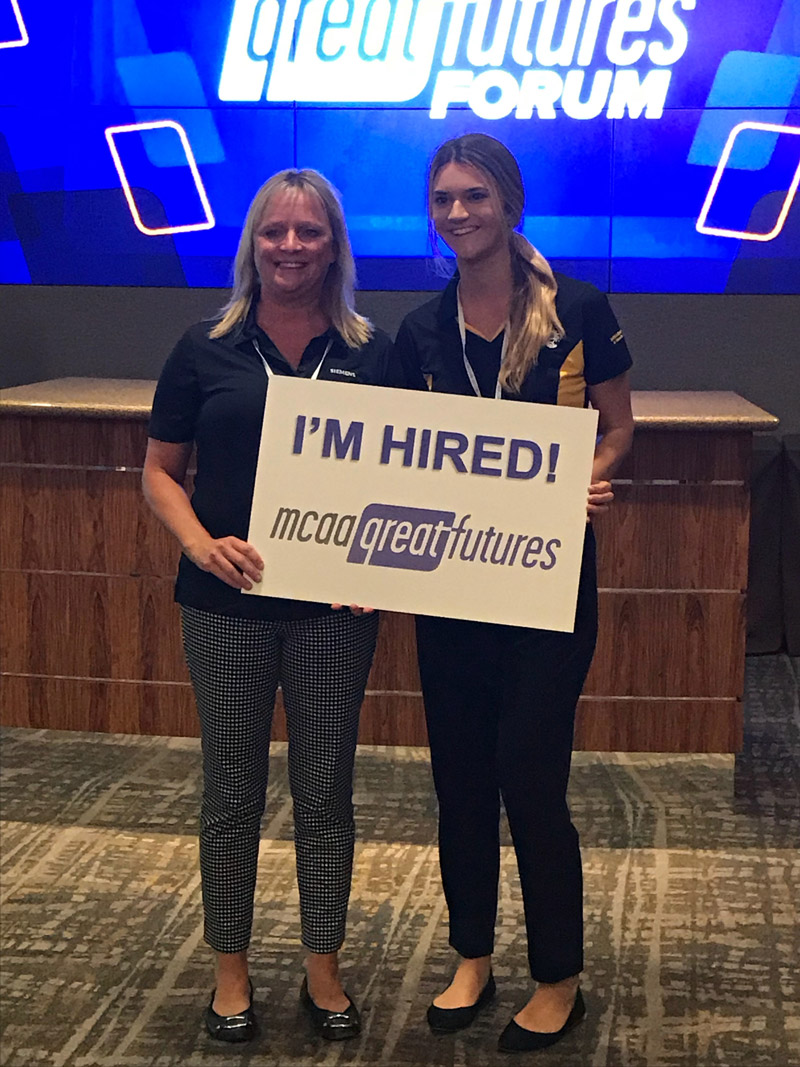 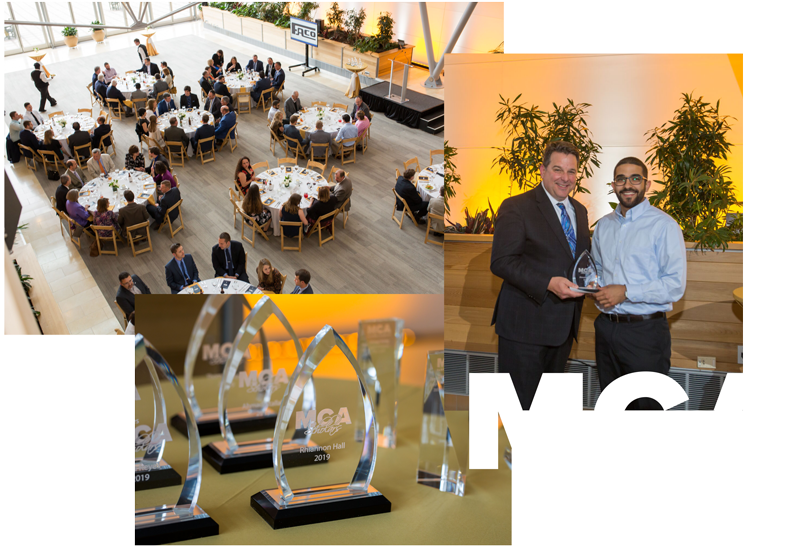 Each year, the MCA of Eastern Missouri sponsors 4-year college scholarship programs for high school seniors who are the child of a full-time salaried employee of an Industry Benefit Fund (IBF) Contributor OR the child of an active pipefitter member of the Plumbers and Pipefitters Local Union 562 employed by an IBF Contributor.

The MCA EMO provides support to the MCAA Student Chapter at Mizzou through:

For more information on the Chapter please reach out to Carly Carmosino, carly@mca-emo.com. 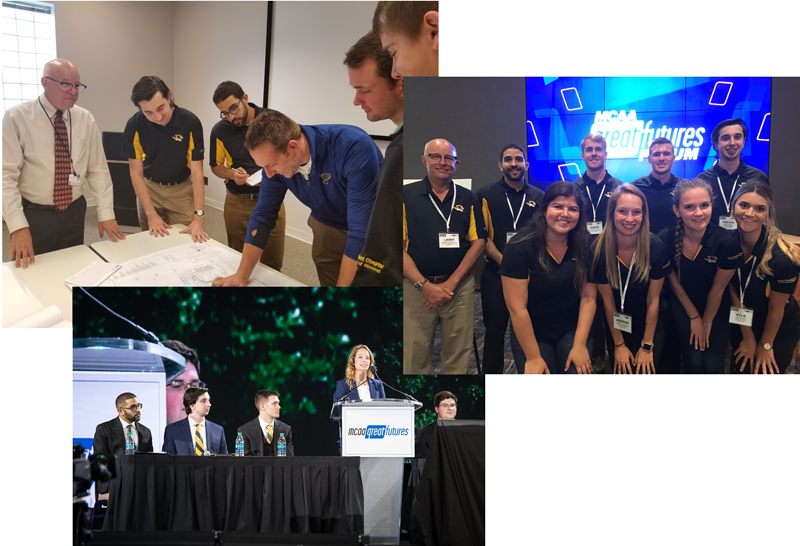 Each year, the MCAA hosts a National Student Chapter Project Competition. Students are tasked with drafting a proposal to serve as the prime contractor on the mechanical portion of an assigned project.

The Mizzou Student chapter earned First Place in the Project Competition at the MCAA National Convention in San Diego, CA in 2017. That same year, the chapter was also named the MCAA Student Chapter of the Year from among a total of 52 chapters nationwide!

Since then, the MCAA Mizzou Student Chapter was selected as a Final Four competition team in the National Student Project Competition in both 2019 and 2020.